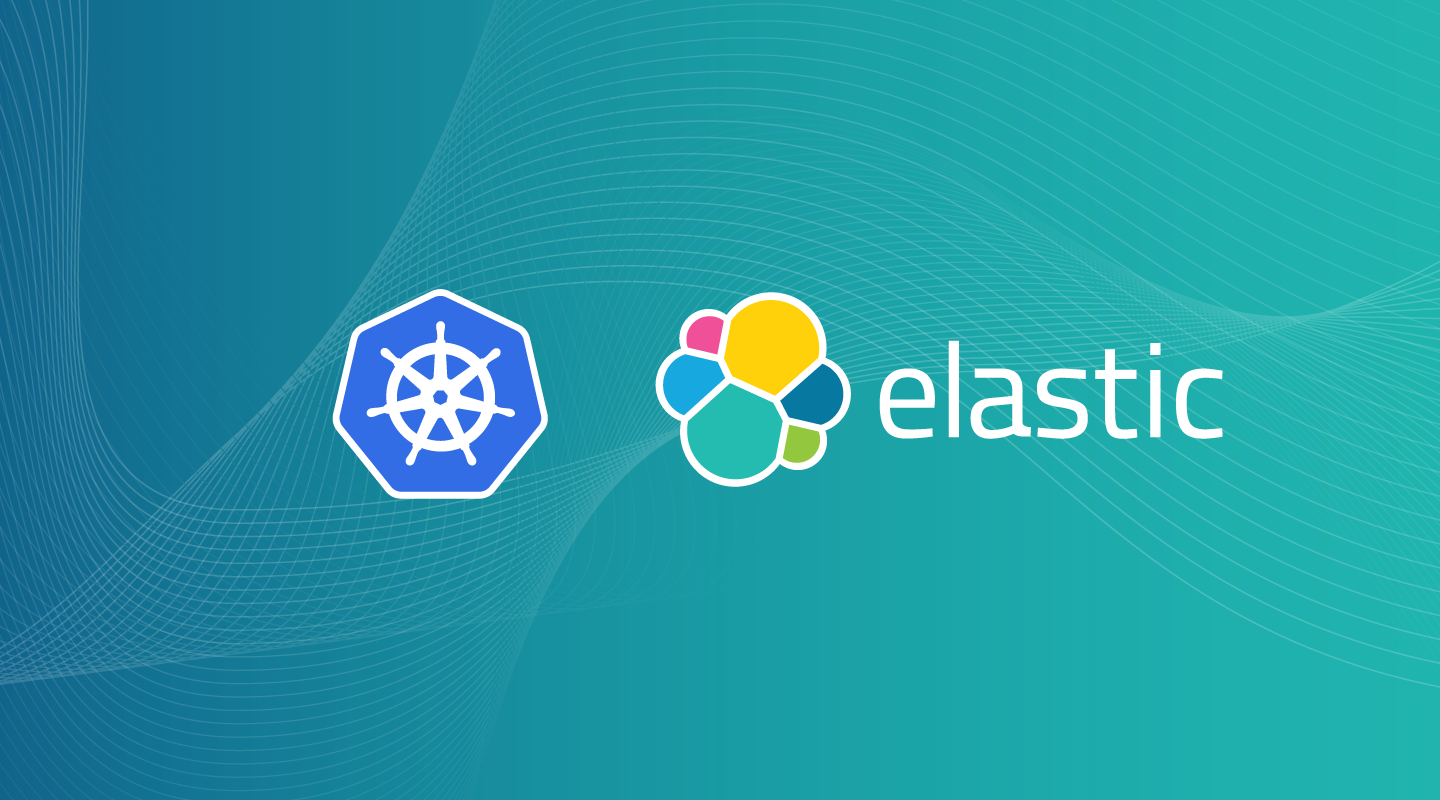 Kubernetes is an open-source system developed for automating deployment, scaling, and management of containerized applications. It can handle outages and demand peaks by allowing its users to run multiple replicas of a single application while providing built-in scaling, health checks, and auto-healing mechanisms.

Briefly, Kubernetes works by having a description file that specifies how a container must work, the memory and CPU constraint of each container, how many replicas it should keep online, and what policy it should take to increase or decrease the number of instances. K8s also provide a mechanism (AKA deployment controller) to deploy new versions of the application while maintaining availability.

Unlike stateless services, stateful services hold data that must not be lost. In addition to databases, which are a well-known type of stateful service, other types include user directories as well as messaging and authentication services. These services, however, can’t simply spin up new instances and work in a balanced way using a load balancer. First, each instance needs persistent storage that won’t be lost if the service shuts down. And second, each service has a policy on how to work in a distributed manner.

The Persistent Volume is set up by the cluster administrator to make it available for users just as nodes are available for computing. These volumes are managed by plugins like NFS, iSCSI, or cloud-provider solutions (such as Google, AWS, or Azure). A Persistent Volume claim is a user asking for persistent storage, much like asking for CPU resources for a container image. Claims don’t need to understand the underlying storage structure and are as generic as they can be.

Finally, StatefulSet is the API designed to manage stateful applications. Similar to deployment for stateless applications, StatefulSet manages pods but holds an identity of each pod to attach to the correct Persistent Volume claim in case of an outage.

The stateful application itself has constraints that overtake the resources available on Kubernetes when it comes to distributed computing: They need to be engineered to handle multiple instances and fallbacks.

Master/slave architecture is the most common and also the easiest architecture to deploy in a distributed environment. The architecture dictates that only one instance receive read and write requests, while the slaves only keep the data updated. In some specific cases, slave instances are also allowed to serve read requests. If there is an outage with the master instance, one of the slaves will automatically assume the role of master.

In addition to the master/slave architecture, there are many others that provide more than one writeable node. However, the development of a high-performance stateful cluster must be carefully handled by an expert due to the increased complexity and the risk of having poorer performance than a single instance if badly configured.

Even with one-instance services, caution should be exercised. While it may be easy to upgrade/downgrade a service, one must take special care with stateful applications. Usually, once these applications are upgraded, the data stored on a Persistent Volume is changed. That change renders the original data unusable with an older version. This means if you need to roll back a version upgrade, the application may not be running as expected. The solution for this problem does not rely on K8s; it relies on how the application is designed to handle rollbacks.

Another well-known architecture is sharding, which will be discussed in greater detail in the next section.

Elasticsearch (ES) is a special database focused on search and analytics. The database specializes in multi-indexing different data types, such as textual, geospatial, numerical, and unstructured data. The service also comes with some peripheral tools such as Kibana—developed to visualize analytics information—and Logstash——for parsing large batches of logs.

Elasticsearch has different moving parts that must be deployed to work reliably: 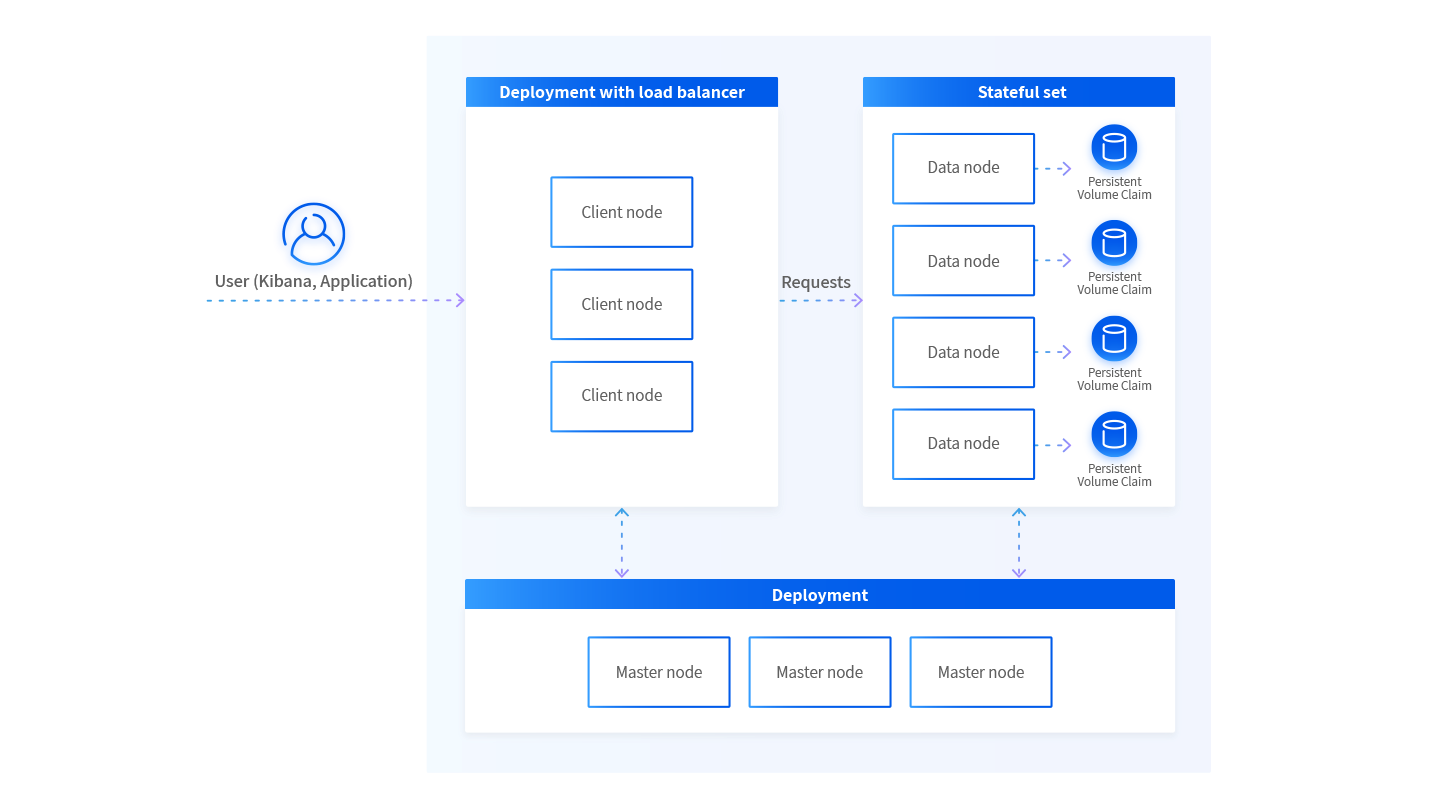 The topology in above image, features three main components which can be combined. But due to the ease of deployment with Kubernetes components, it is recommended to separate each into different computing units.

Client nodes are deployed as single deployments with Horizontal Autoscaler (if available). These nodes act as a reverse proxy to the entire cluster and may need to increase or decrease the number of nodes dynamic by request. Client nodes query master nodes to discover how data is distributed between each data node. Queries go to multiple data nodes and are consolidated in the requested client.

Master nodes are also published as deployments but can have a fixed number of instances: ideally three for high availability. Kubernetes will make sure there are always three instances running on different machines. A headless service will be deployed for autodiscovery. Master nodes hold meta-information about data nodes, such as location, sharding, and data replication.

Data nodes are where things get interesting. Deployed as StatefulSets, each instance has a Persistent Volume claim. If an instance goes down, Kubernetes ensures the recovered instance will be attached to the correct claim. Data nodes split the indices into shards and also replicate information between nodes, so that in cases of node data loss or node outage this doesn’t provoke a cluster data loss.

In addition, there is extensive documentation on Elasticsearch topology and how to deploy an optimal Elasticsearch cluster for your needs. What’s important is to understand what type of nodes must be stateful deployed.

This section details how to easily deploy Elasticsearch with Kubernetes and check everything you’ve learned so far.

The examples should work on any updated Kubernetes instance. The initial setup started with three nodes with, at least, 4 GB of RAM. Please follow your cloud provider’s instructions on how to enable Kubectl to your cluster (Google Cloud, Microsoft Azure, Amazon AWS, Digital Ocean,).

To better understand the next steps, you can use the K8s Dashboard, which displays the information provided by the command line and turns it into an easy-to-understand graphical web interface. Follow these steps:

Run the command to install the dashboard:

You should get a screen similar to the picture below:

One of the easiest ways to deploy Elasticsearch is using its official Helm chart.

Install Helm on your local machine and in Kubernetes cluster: https://helm.sh/docs/intro/install/

You can follow the deployment steps by checking pod deployment:

This should return something similar to the image below:

By default, the ES Helm Package creates three master nodes that act as client, master, and data nodes. Each replica will thus have its persistent volume claim:

Helm also created a service with a load balancer, so it is possible to connect to the ElasticSearch service using the load balancer:

The Elasticsearch Helm chart provides many different configurations to personalize your deployment, as outlined in the manual.

Kibana is a graphical user interface for Elasticsearch designed to query data and create (near real-time) dashboards. There is also a Helm chart, so you can easily install it. Since you’ve already added the Elastic Helm repository into your local machine, type the following command:

Note that you will probably need a new node on your Kubernetes cluster. Each ES master instance has received most of the previous Kubernetes node resources, and K8s cannot deploy Kibana. You can check if that’s the case by using the Kubernetes dashboard.

Once everything is deployed, you can check the service by creating a reverse proxy:

Then, access your web browser: http://localhost:5601. Kibana will connect to your Elasticsearch using the service name created by the previous Helm chart. If the ES is empty, Kibana will provide some sample data to import and present a dashboard sample. 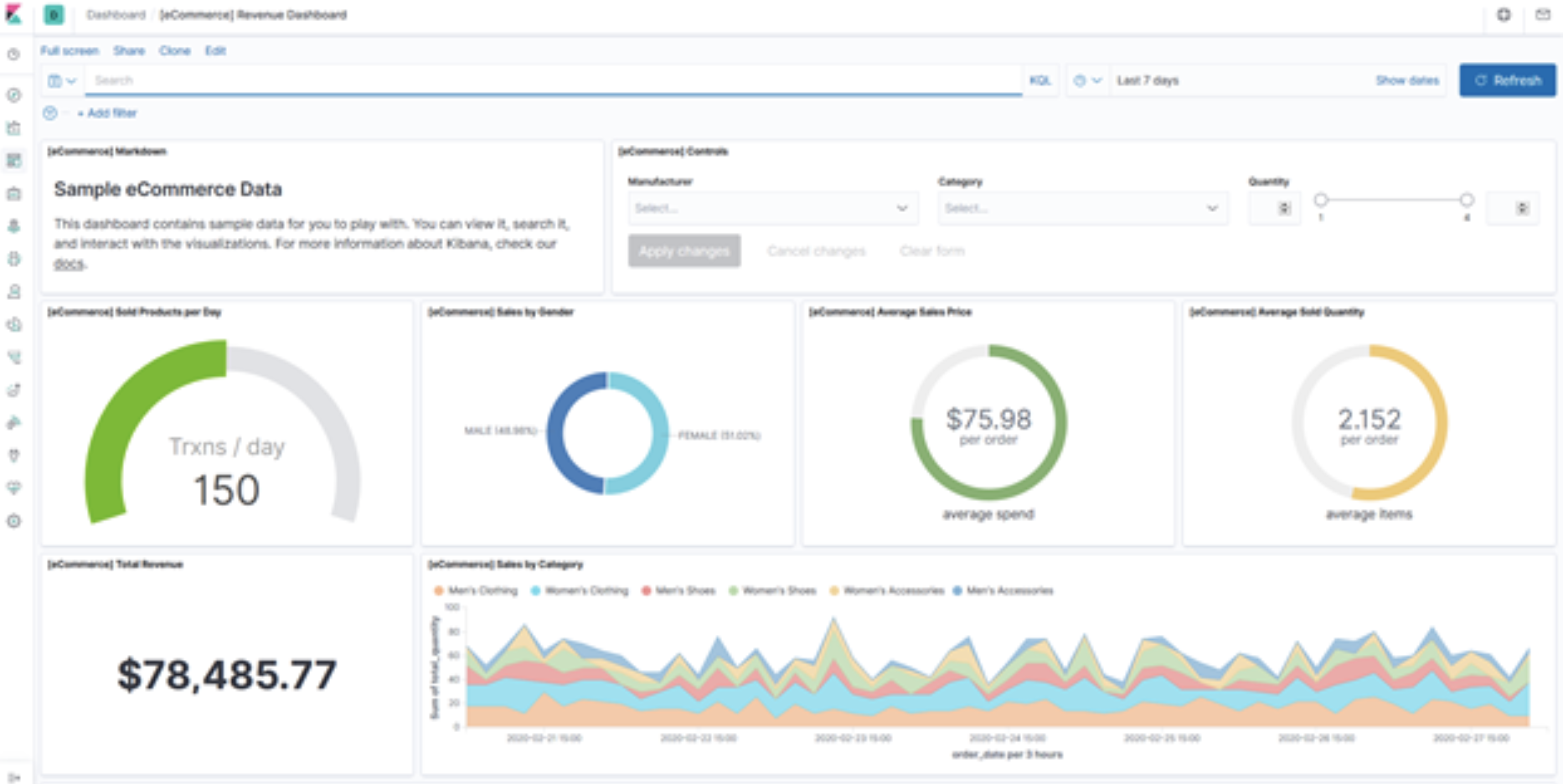 You can change the service name by filling out the variables provided by the chart.

Most posts about Kubernetes and container orchestrators detail how to deploy stateless and network bound services into the cluster. These problems, although complex, are very well documented on Kubernetes nowadays.

Issues also arise when upgrading or downgrading stateful applications. Version upgrades often lead to data structure changes, so a rollback plan should be tested and in place prior to production.

Kubernetes is the most popular container orchestrator available. It provides effective solutions for increasing application reliability by creating fallbacks and continuously monitoring running applications, among other things. Frequently, stateful applications have not been taken into consideration for orchestrators. Generally, these products have an entire team dedicated to operating and maintaining its inner parts. With Persistent Volumes, however, Kubernetes shows that it is possible to achieve the level of customization stateful applications require without losing the many advantages an orchestration system offers.