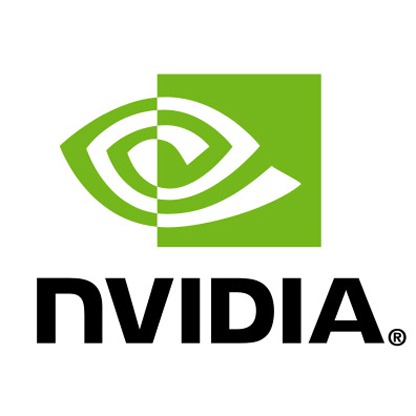 Today we are announcing support for GPU-Enabled instance scaling, via our Spotinst Kubernetes Autoscaler for both GCP and AWS!

Spotinst’s Kubernetes Autoscaler, will automatically spin up new worker instances whenever it detects Pods or Deployments that are pending scheduling due to a lack of resources. This, allows you to reduce your operational overhead, and remain focused on your application – rather on the underlying infrastructure.

Previously, only CPU and memory resources were considered by the Spotinst Kubernetes Autoscaler. Now, the autoscaler will automatically detect pods that require GPU resources and launch the appropriate instances to meet pod demands.