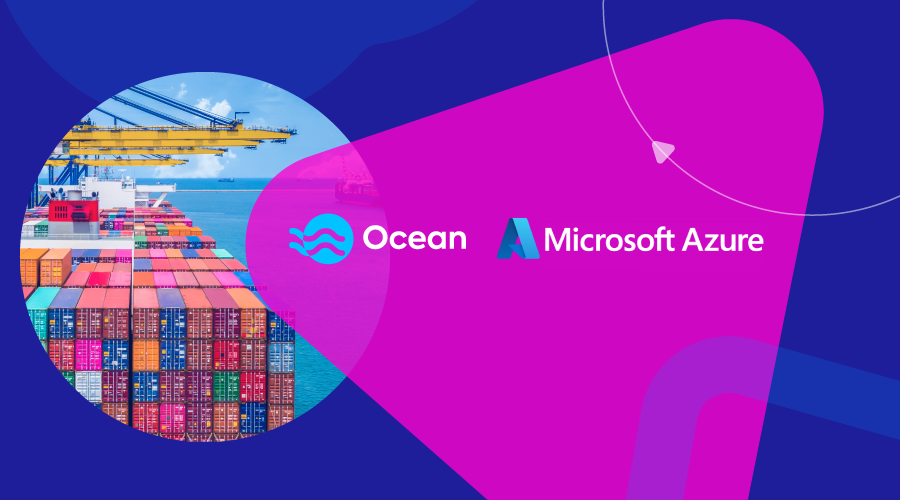 Azure Kubernetes Service (AKS) helps to reduce the complexities of managing and deploying workloads with Kubernetes. While AKS is responsible for your Kubernetes control plane, you can further offset operational demands by integrating it with Spot Ocean, a managed data plane for AKS and Kubernetes.

Ocean is a serverless engine for running containers in the cloud, and its core features for compute provisioning and autoscaling deliver dynamic, reliable and optimized infrastructure at the lowest possible cost. With our most recent release of Ocean for AKS, we added even more capabilities to streamline Kubernetes operations, run clusters more efficiently and enhance the Ocean user experience.

One of Ocean’s most impactful features for increasing the efficiency of a cluster is its right sizing capabilities, and now AKS users have full access in the Ocean dashboard following backend API support. To help minimize waste, Ocean continuously monitors workload utilization (CPU and memory) in real time and provides recommendations for adjusting the resource requirements for different workloads. These recommendations are provided by container, which help users easily understand exactly which applications require changes and how to implement them. 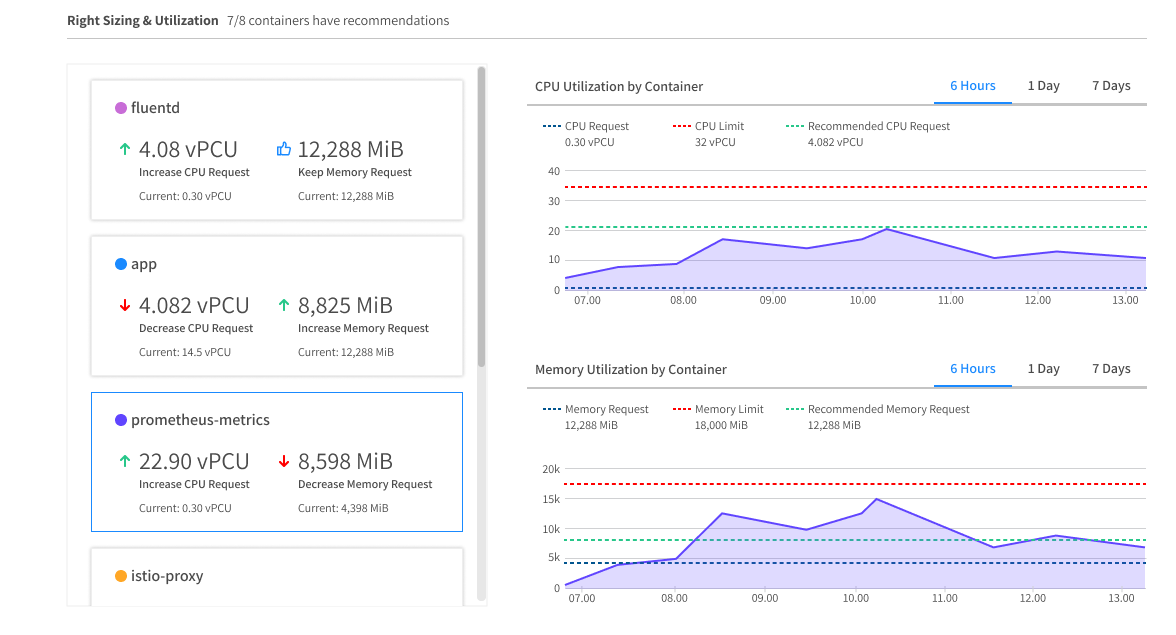 Azure offers a number of ways for users to achieve high availability and fault tolerance for their applications. In a recent update, Azure enhanced their availability zones for AKS, giving users more resiliency and flexibility over where clusters run. Prior to this, VMs were automatically replicated on different AZs without user awareness. Now, with more control, users can configure zonal availability zones and select the specific regions and AZs they want to run their AKS clusters.

Reprovisioning infrastructure because of new application requests (e.g. disk size, operation system) can often require users to have to manually detach nodes and spin up new ones with a new version, image, user data, AMI and more. For instance, when a new version of Kubernetes is released, your worker nodes are still running on the older version, and it’s up to you to update them.

Now with Ocean, you can easily replace the nodes in your Virtual Node Groups (VNGs) with the cluster roll feature, which can also apply other changes and configuration updates across a cluster in one click. By executing a cluster roll via the Ocean API (soon to be in the Ocean console) new nodes are provisioned with the new configurations, and existing nodes drained so that the pods can gracefully migrate.

Networking is a fundamental part of the cluster, and Spot Ocean now supports the AzureCNI plugin to deploy AKS clusters into virtual networks, in addition to its support of Kubenet. Kubernetes has adopted the Container Network Interface (CNI) specification for managing network resources on a cluster. AKS supports two CNI implementations: Kubenet and AzureCNI. With Kubenet, all pods are assigned an IP address from an internal VNET, managed by the Kubenet Kubernetes plugin. Using AzureCNI, pods and nodes get their IP addresses from a pre-created Azure VNET, which means the entire network management is based on Azure VNET concepts.

For more details about how to get started with these new features, please refer to the relevant Spot documentation for Ocean Azure Kubernetes Service.