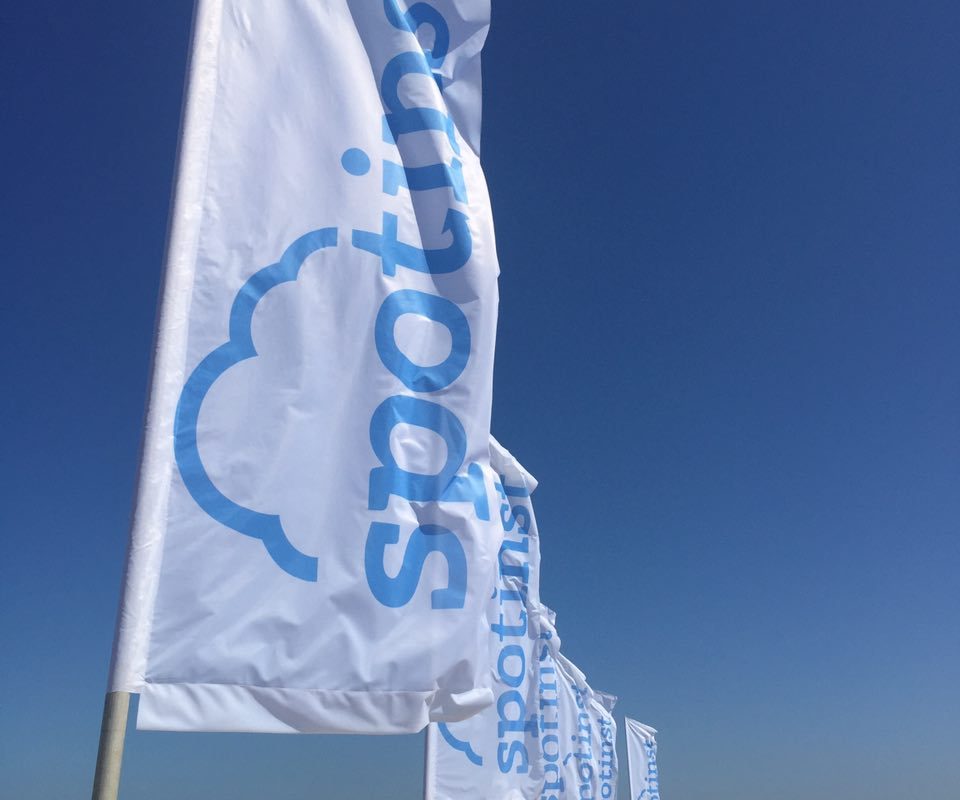 Previously, Spotinst Elastigroup allowed importing a workload configuration, making it easy to create new workloads managed by Spotinst. On the other hand, a migration process required some extra steps, due to the fact that only configuration data was cloned and not the actual content. Now, When importing a stateful instance, Elastigroup forms a new image from the current instance data (both root and data volumes) and launches a new instance with the same exact configuration and data. additionally, the customer has the option to retain the private IP if needed.

Stateful import is the easiest way to migrate an existing instance to Spotinst and start saving quickly. Now available via Spotinst Console or the API.