Postman runs Elastic Beanstalk on Spot Instances to save 75% 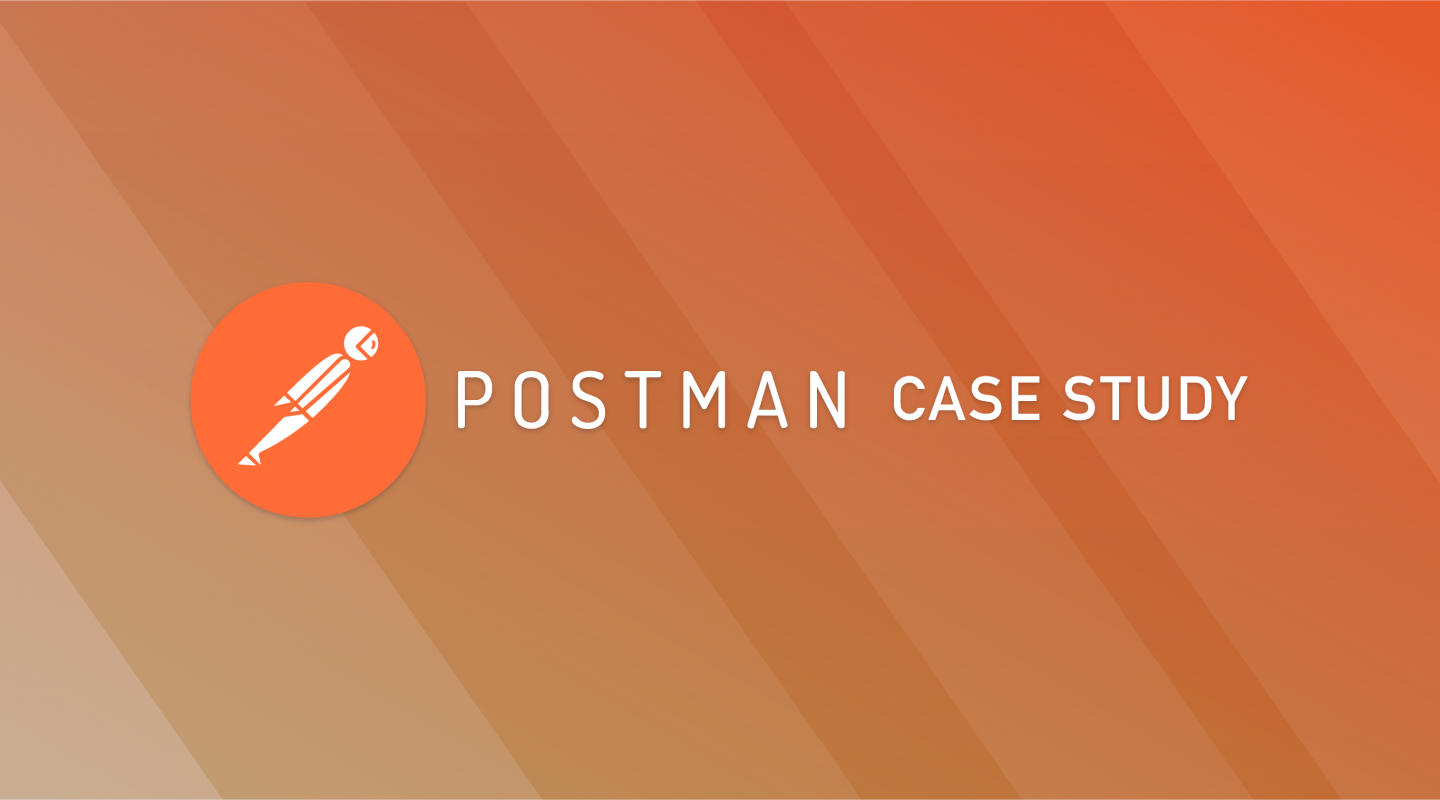 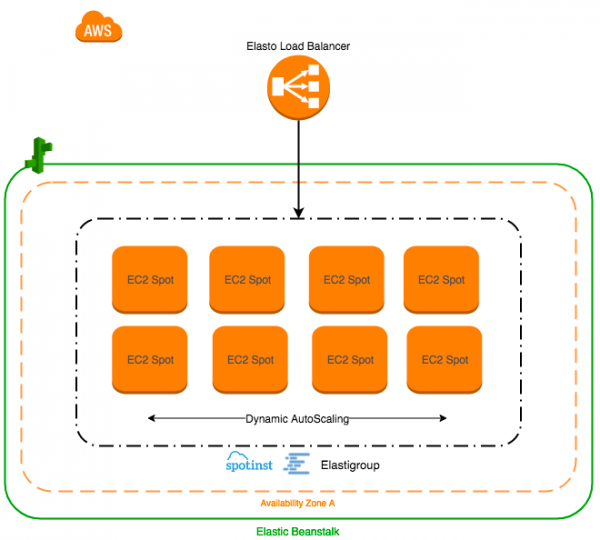 Postman’s VP of Engineering Shamasis Bhattacharya wanted to find ways to cut their rising cloud costs and viewed Spot Instances as an essential ingredient to doing so. But as a platform supporting nearly 5 million API developers, Postman needs their AWS environment to remain reliable. “As it manages a core aspect of our product, we couldn’t tolerate any mistakes or downtime,” said Bhattacharya. “Spot Instances, for all the cost savings they offer, do not offer any SLA around downtime limitation and were too risky for Postman’s team to leverage”.

After exploring many alternatives, including AWS Spot Fleet, Postman’s team struggled to find a way to leverage these alternatives without suffering performance issues. “Spot Fleet doesn’t make it easy,” said Shamasis, “especially if you’re trying to run out of the box things on EC2 Spot.”

Elastic Beanstalk was a staple of Postman’s infrastructure. When Postman started, the most important thing was to release their product updates to customers as quickly as possible, and Beanstalk’s promise of just getting your ZIP file ready and hitting deploy made that possible. Since then, Postman has relied on Beanstalk for most of their infrastructure, meaning that any Spot Instance solution needed to integrate with Elastic Beanstalk.

After discovering Spotinst’s Elastic Beanstalk integration, Shamasis and his team decided to give it a go, but not without hesitation. “Every organization comes with their own deployment workflow. When you introduce something new, you now have to add it to your checklist and change your processes. I didn’t want the engineers to have to worry about using another product.”

To his delight, Spotinst was simple and required no change in processes. “Spotinst nestled into our workflow and worked behind the scenes. It copied all of our configurations from Beanstalk and integrated those machines without influencing the existing Beanstalk.” Within no time, Postman’s team was running a majority of their Beanstalk workloads on Spot Instances without making any architectural changes or adjusting their workflow.

Postman now runs on Spot Instances without any extra effort

Ultimately, Postman’s team says that their favorite part about Spotinst is that they don’t have to manage it. “It just works,” says Shamasis, “and the customer success team is there to fix things quickly whenever we need help.”